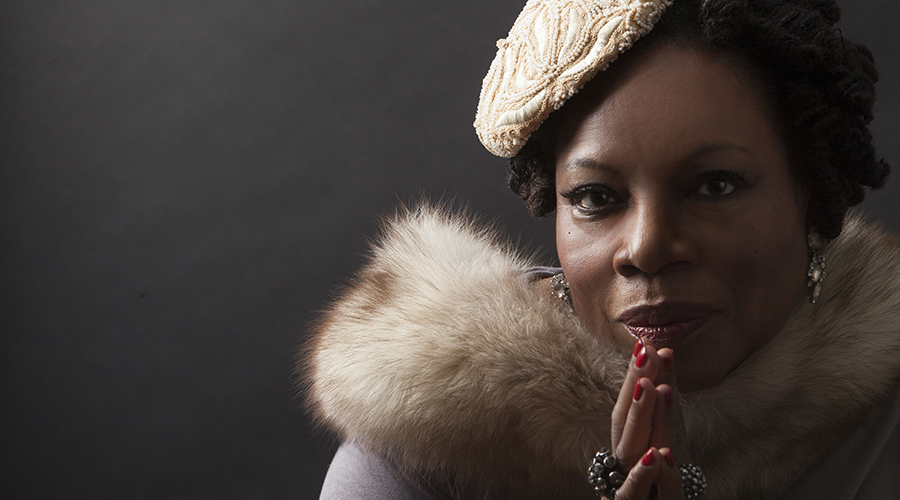 Amina Claudine Myers is a pianist, organist, vocalist, composer, actress and educator who has been making music for decades.

She began as a very young child taking piano lessons, went on to participate in church choirs, singing and playing gospel and rhythm and blues. Myers graduated from Philander Smith College in Arkansas with a degree in Art and Music Education.

She later moved to Chicago, where she worked for several years as a public school teacher and where in 1966 she became a member of the Association for the Advancement of Creative Musicians (AACM).

Amina currently resides and continues to teach in New York and her performances are a tribute to black gospel bands of the 50s.