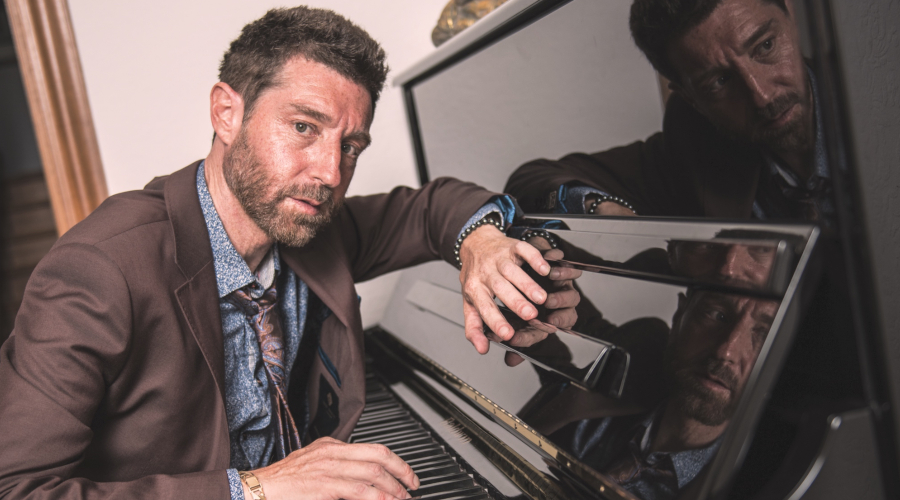 Born in New York in 1963, as a young child Benny Green moved to Berkeley, California, and started studying the piano at the tender age of 7. Under the influence of his sax-playing father, Benny soon took an interest in Jazz, memorising the solos of Parker, Monk and other greats from their albums. He formed his own bands and participated in school groups, collaborated with the trumpet player Eddie Henderson and played piano with a big band fronted by Chuck Israels. In 1982 he decided to return to New York where he met the veteran pianist Walter Bishop, a man he considers to be one of his most important influences, with whom he studied for a year. Bishop introduced him to the saxophonist Bobby Watson, with whom he collaborated for a time. In 1983 he started playing with Betty Carter, until joining Art Blakey’s Jazz Messengers in 1978. Benny stayed with Blakey until 1989, when he started working for Freddie Hubbard.

An indefatigable scholar of all piano styles, Benny Green quotes Erroll Garner, Phineas Newborn, Bud Powell and Oscar Peterson as his major influences. His personal take on Jazz can be summed up in his own words: “… for me, and for many musicians I admire, the aim is to concentrate on the swing, on having a good time, and on sharing it all with the audience. If I can get that idea over to people, I think I’m doing something important”.

Benny Green, who performed for the first time at the 23rd Jazzaldia (1988) and who has participated in a total of 4 editions, once again brings us two solo piano concerts, each with different repertoires, on 24 and 25 July at the San Telmo Museum: