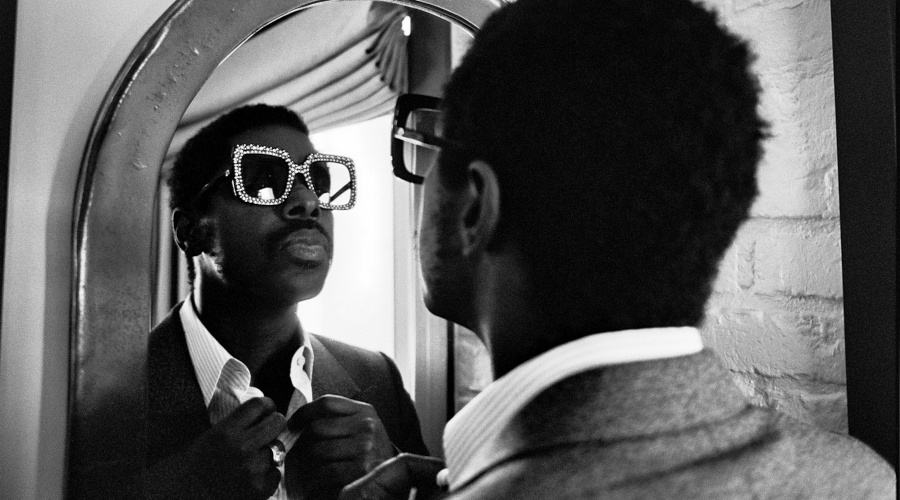 Born in Michigan, Curtis followed in the footsteps of his mother, a travelling gospel performer who took her son on the road before settling in Atlanta when he was 14 years old. In the early days of his career, Harding’s vocals appeared on several remixes from OutKast, becoming part of Cee Lo Green’s team as a back-up vocalist. He later crossed paths with Cole Alexander, guitarist with the Black Lips, discovering a shared passion for vintage Southern soul. The two launched a collaborative project, Night Sun. Harding’s first full-length effort, Soul Power, appeared in 2014. His second hit album, Face Your Fear (2017), led him to work with artists like Lenny Kravitz and Jack White and to play at major festivals and venues worldwide. His latest solo album, If Words Were Flowers (2021), more experimental and kaleidoscopic than his previous works, has earned him well deserved recognition. Three albums in, he has consolidated his position as an artist with his own style, so much more than vintage.

Curtis Harding, a talented singer, composer and multi-instrumentalist not only captures the sound and feeling of classic soul and R&B, but also brings a breath of fresh air, passion and intensity to the scene, with an attitude more in keeping with indie and garage rock. His music cleverly unites soul with R&B, gospel, psychedelia, hip-hop, rock and pop to compose the formula of a dazzling and contagious style coined by himself as “slop ‘n’ soul” (a metaphor he uses to symbolise culture in the Southern United States).