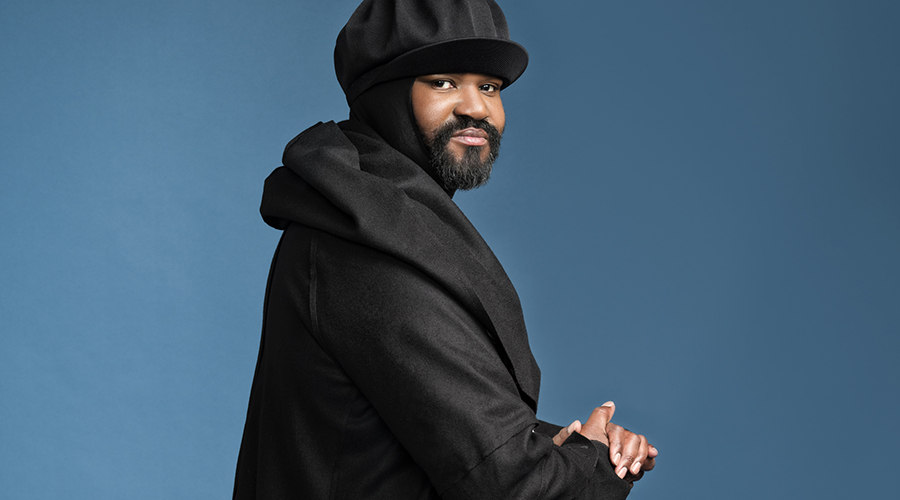 Gregory Porter is a singer with a unique and powerful yet sensual and seductive voice. His vocal prowess, his emotional intensity, his ability to cross-pollinate genres and connect with the audience, his elegance, his imposing appearance, his timeless style… are just some of the reasons why Gregory Porter is considered to be one of today’s greatest male Jazz vocalists.

This baritone, originally hailing from Sacramento, landed a scholarship to play American football at San Diego State University. However, an injury to his shoulder in the first year derailed his sports career and he turned to singing. With influences drawing on blues, gospel and soul, Porter admires singers like Nat King Cole, Joe Williams and Donny Hathaway. In 2010, aged 38, he released his debut album, Water, having since gone on to publish four more solo albums, to excellent public and critical acclaim. He picked up Grammy nods in 2013 and 2016 for Best Jazz Vocal Album.

Gregory Porter, who has made four appearances at the Jazzaldia, is not only a tour de force and one of the finest voices of 21st century Jazz, but, as showcased by his recent live performances, is also on top form.