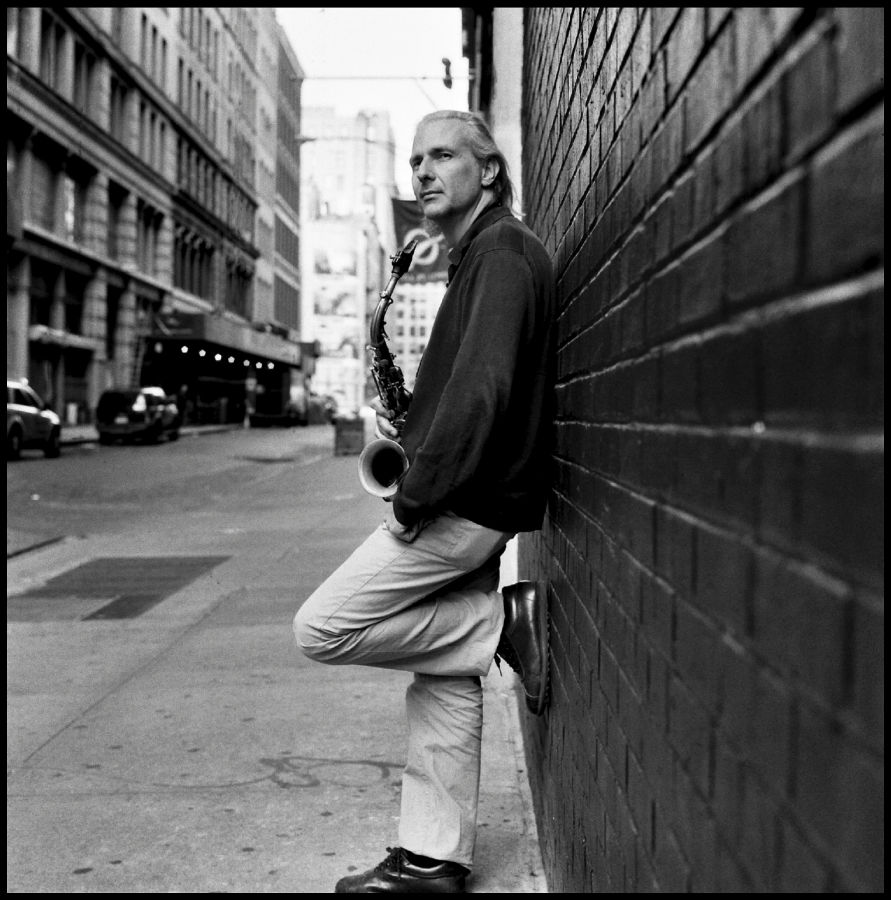 As a tribute marking a 100 years since the birth of Charlie Parker, five musicians directed by the great alto sax Perico Sambeat will reproduce one of the best concerts ever recorded in Jazz history, at the peak of the bebop movement: Jazz at Massey Hall. That occasion assembled what was probably the best jazz line-up of all times: Charlie Parker, Dizzy Gillespie, Bud Powell, Charles Mingus and Max Roach.

Charlie Parker’s death in August 1955 left the world bereft of one of the greatest musicians ever. His concept as a composer, his intuition as an improvisor and his boundless and innovative technique with the alto sax completely changed the course of modern music in the mid-forties, when he and trumpet player Dizzy Gillespie led the way in producing a ground-breaking and fascinating style going by the name of Bebop. Charlie Parker came into the world in 1920 in Kansas City, and this year celebrates a hundred years since the genius was born. Jazz at Massey Hall Revisited is a project paying homage to Parker on that centenary. A quintet formed by some of the most outstanding musicians in today’s European scene recreates the repertoire of the iconic concert given by Parker and Gillespie’s quintet at Toronto’s Massey Hall on 15 May 1953, considered to be the summit of bebop, and the swan song of the style.