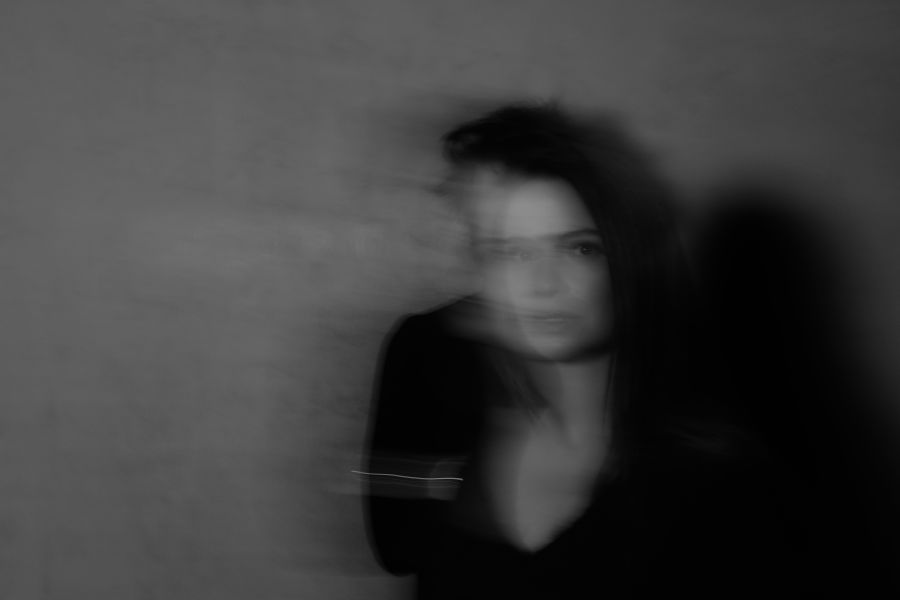 Lina and Raül Refree are two remarkable musicians who generate an intense, moving and very special musical relationship. Raül Refree, one of the most innovative European producers of the last decade (Rosalía, Lee Ranaldo, Sílvia Pérez Cruz, Rocío Márquez, etc.), was impressed by Lina’s voice when he saw her sing fado in Lisbon. They immediately headed for the studio to start work on a joint project. Raül wraps Lina’s voice in analogue clouds, with brilliant arrangements and an approach never tried before, lending fado a unique electronic slant that highlights its universal nature. Lina’s work is deeply moving, producing a monument in the history of fado with every song in a voice that’s certain to stay with you.

The Portuguese guitar disappears from this new take on fado while Lina’s voice is enveloped by keyboards and synthesizers. Sometimes you have to break the rules to make history.