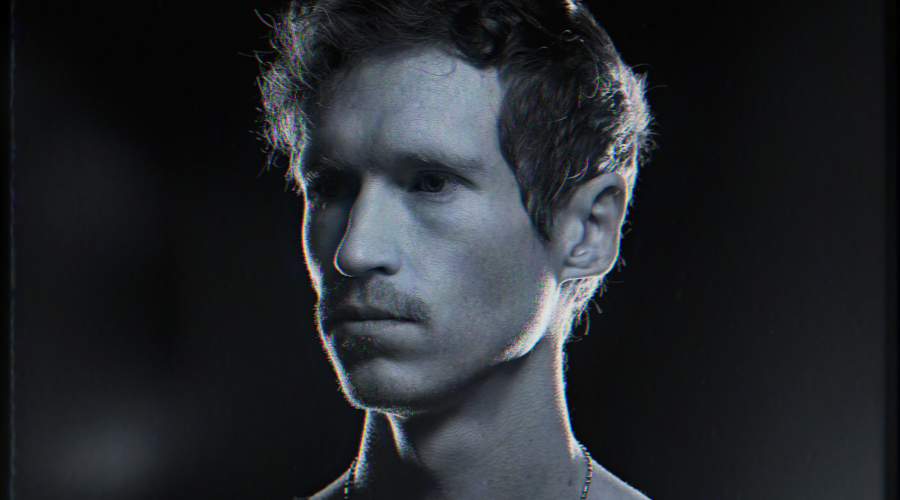 Louis Cole started playing drums at the age of 8. His father played piano and his mother played bass. He studied at the USC Thornton School of Music in Los Angeles. As soon as he finished his studies he began a parallel career in the course of which he has released 4 solo albums and another 4 with Knower, a group he formed with Genevieve Artadi.

Cole is a singer, songwriter, producer and multi-instrumentalist: he plays drums, the piano, guitar and bass. He has worked with bands and artists such as Snarky Puppy, Thundercat, Brad Mehldau and others.

Cole mixes pop and Jazz and rhythms that also contain elements of funk, electronic music, soul… music that grooves and makes you want to dance. With an irreverent, fun and humorous attitude and aesthetic, where there is also room for social criticism, the mission of this brilliant and unique Californian musician is to make songs that he would like to listen to. In his words, the perfect combination is music that combines the creative spirit and freedom of Jazz with the crisp brief forms of pop.