Hour: 18:00
Price: WITH INVITATION. Invitations can be collected at the theater box office on the day of the concert, starting at 5:00 p.m. (maximum 2 invitations per person). 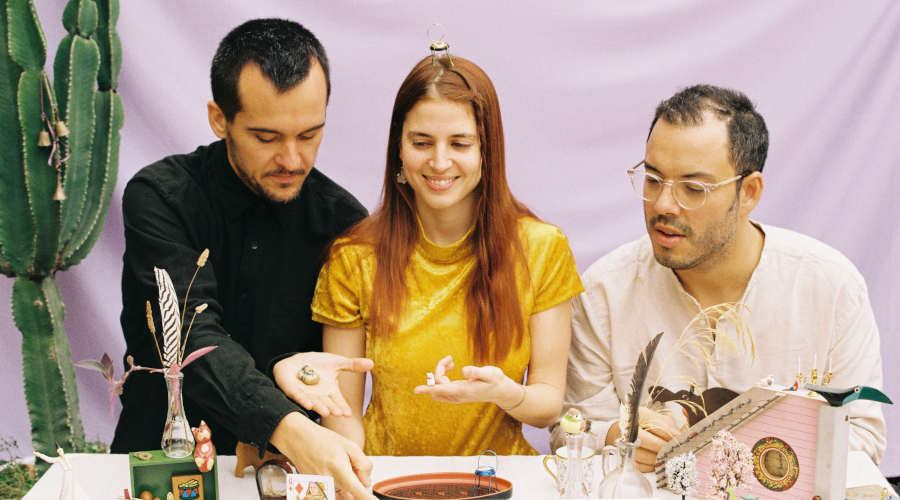 Barcelona-born pianist and singer Lucia Fumero, daughter of the celebrated double bassist Horacio Fumero, began studying classical music at her city’s Municipal Conservatory, where she earned a Professional Degree in Music in 2010. From there, she turned her steps towards the Netherlands where she continued to study and work, taking a higher degree in modern music specialising in Latin music at Codarts University of the Arts in Rotterdam. She is currently completing her final year at the Higher School of Music of Catalunya (ESMuC), majoring in Jazz piano.

Having participated for years as a musician in all sorts of groups playing diverse styles, Lucia released her first album of original music in 2020: Universo Normal. An album packed with vitality and fresh air in which she takes folklore as her starting point and transforms it with the obvious influence of classical music and Jazz to bring us 11 of her own compositions in a uniquely personal and charming mix.

Invitations can be collected at the theater box office on the day of the concert, starting at 5:00 p.m. (maximum 2 invitations per person).