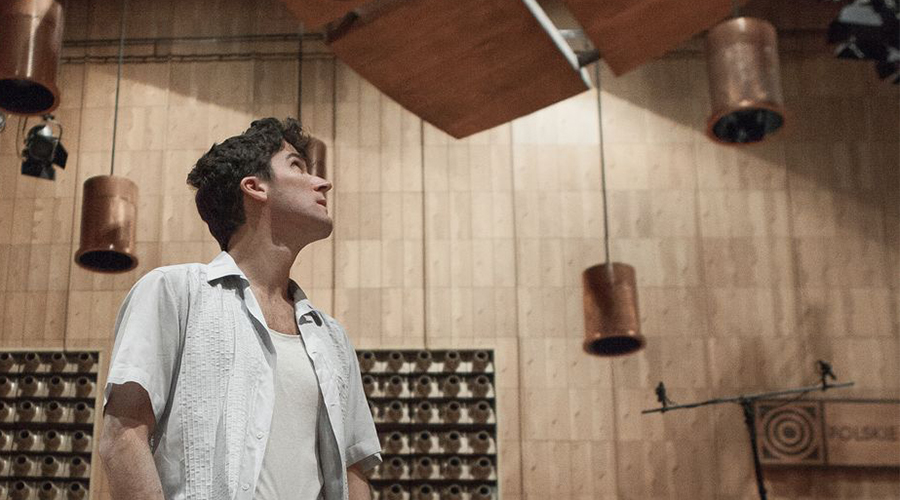 Born in Poland in 1982, Masecki started learning music at the age of 3 with his father, a clarinetist and teacher; he trained in classical music at the Fryderyk Chopin University of Music in Warsaw, later going on to study at Boston’s Berklee College of Music, from which he graduated in 2002. Today, apart from being a prolific pianist, Masecki is a composer, arranger and festival director and organiser.

His enormous personality is reflected in his piano playing, just as his classical and Jazz training is obvious throughout his music. Aiming to combine these two styles and transcend the boundaries between them, he has reinterpreted Bach, Beethoven and Chopin. He has thrown himself into traditional Polish music, updated ragtime and trawled the Jazz of last century’s 20s and 30s, creating, in the words of the historian Tomasz Lerski, what “Polish Jazz would have become if it hadn’t been for World War II”.

Masecki will give two different concerts: in the first, on July 22, he will reinterpret the music of his greatly admired Thelonius Monk, dedicating the second, on July 23, to his particular updated take on ragtime. 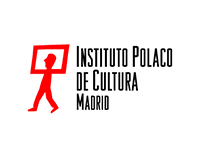