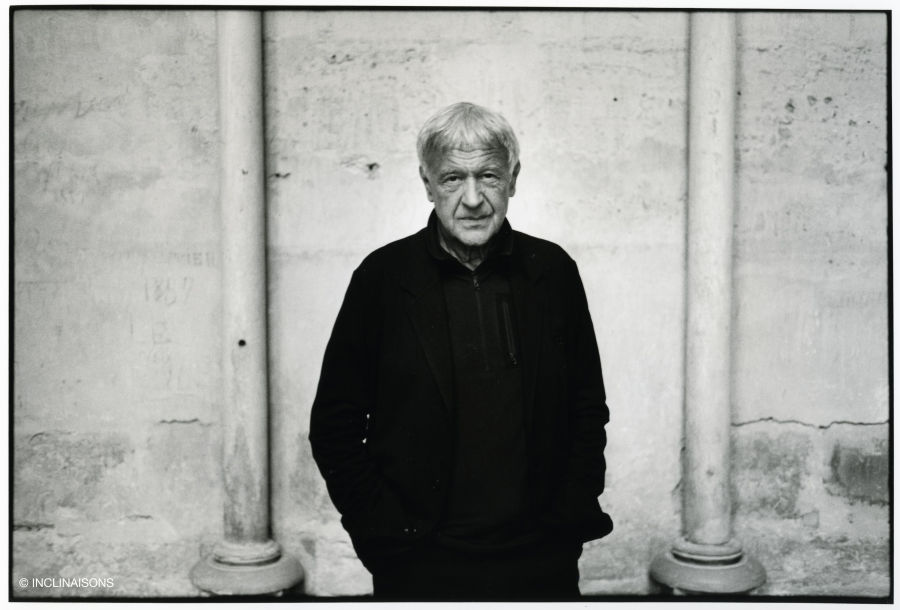 Michel Portal (clarinets), Bojan Z. (piano), Bruno Chevillon (double bass), Nils Wogram (trombone), Jeff Ballard (drums)
Bayonne’s Michel Portal, the doyen of Basque jazz musicians, is an artist who rejects classification, who defies the status quo, and whose deft proficiency with a panoply of instruments never fails to astound us. He is an exceptional clarinet player, acclaimed in the world of classical music for his performances of Brahms and Mozart. Although particularly accomplished on the bass clarinet, following in the wake of Eric Dolphy, he is also prodigious on the alto (initially influenced by Paul Desmond), tenor and soprano saxes, and even on the bandoneon. This variety of instruments, added to his approach to music and his ability to improvise on stage, makes Michel Portal a figurehead of European free jazz.In 1971 he launched Unit, a project with an open structure that has served as a musical laboratory for many French avant garde musicians. While Portal advocates the collective dimension of a work created live on stage with minimal formal elements, he is also an outstanding composer, having written the music for numerous movies and TV films.For this concert, Portal brings us the latest formation of his quintet, featuring instrumentalists of enormous prestige, such as the pianist Bojan Z., the double-bass player Bruno Chevillon, the trombone player Nils Wogram and the drummer Jeff Ballard.