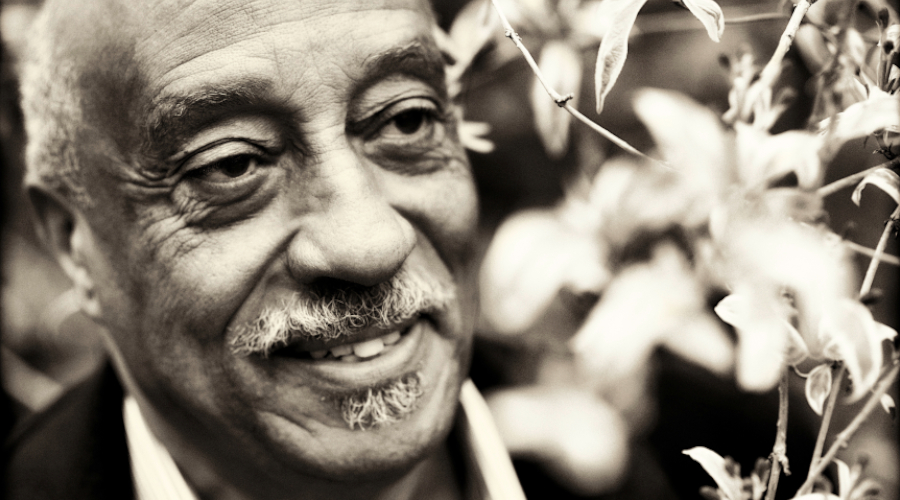 Born in 1943 in Western Ethiopia, Astatke initially trained at London’s Trinity College of Music and later in Boston, at the prestigious Berklee shool of music, where he was the first African student. Returning to Addis Ababa in 1969, with everything he had learned and heard, he set about combining jazz, Latin and traditional Ethiopian music to create a new style: Ethio-jazz.

In his long and productive career, Astatke has been a vibraphonist, percussionist, composer, arranger, teacher, director… Following its heyday during Ethiopia’s “golden 70s”, Astatke’s music regained popularity from 1998 with the first album in the Ethiopiques series; and later in 2005, thanks to the appearance of seven of his numbers on the soundtrack of the movie by Jim Jarmusch, Broken Flowers.

His music is a mixture of styles and culture, familiar yet foreign, simple yet complex, modern yet traditional, elegant and absorbing, African and Western, hypnotic and evocative… At the end of the day, unique music, stamped with a personal seal making it easy to recognise but difficult to imitate.

In this, his first concert at the Jazzaldia, Astatke will not only perform numbers from his latest albums, but also some of his best known compositions.