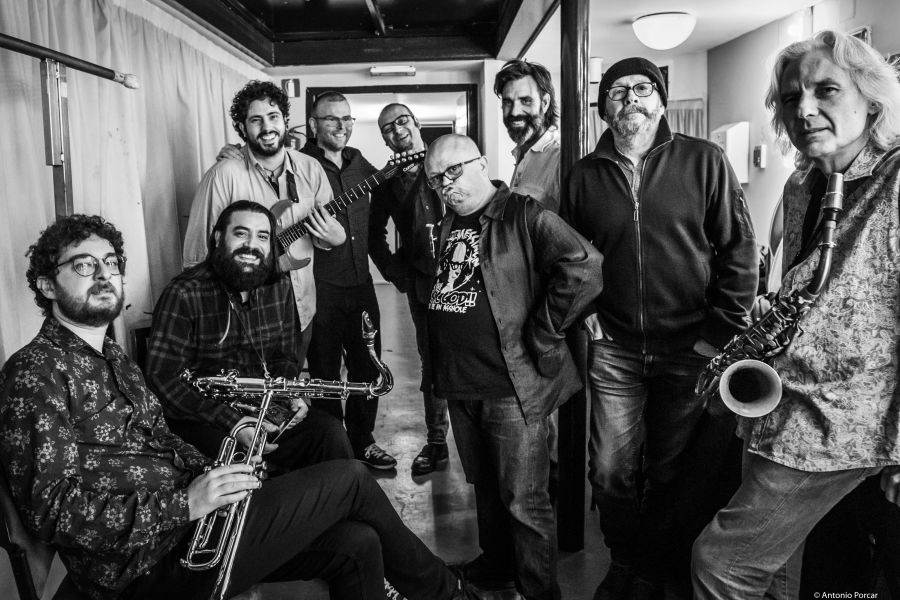 The alto sax player Perico Sambeat is considered to be one of the great Spanish jazz musicians. With more than 20 albums as a frontman and over a hundred as an accompanist to his credit, among his most significant works are those with leading figures including Brad Mehldau, Kurt Rosenwinkel, Tete Montoliu, Michael Brecker, Pat Metheny, Dave Douglas, Eddie Henderson, Bruce Barth, Wallace Roney and many others.

His international career took off in 1991, when he moved to New York and enrolled at the New School. There he performed with masters including Lee Konitz, Jimmy Cobb and Joe Chambers. But he has also continued his collaborations with leading Spanish jazz and flamenco figures, as demonstrated by the albums Cruce de caminos, with Gerardo Núñez; Flamenco Big Band, with Miguel Poveda and Javier Colina; and Danza Guaná, the result of his trio with Javier Colina and Marc Miralta. And we mustn’t forget the impeccable albums produced in his own name, such as Perico Sambeat Plays Zappa.

Perico Sambeat, accompanied by another seven well-known musicians also from Valencia, achieves one of the best jazz adaptations of Frank Zappa’s music, taking the North American’s exceptional repertoire into the territories of jazz with absolutely no loss of its essence.