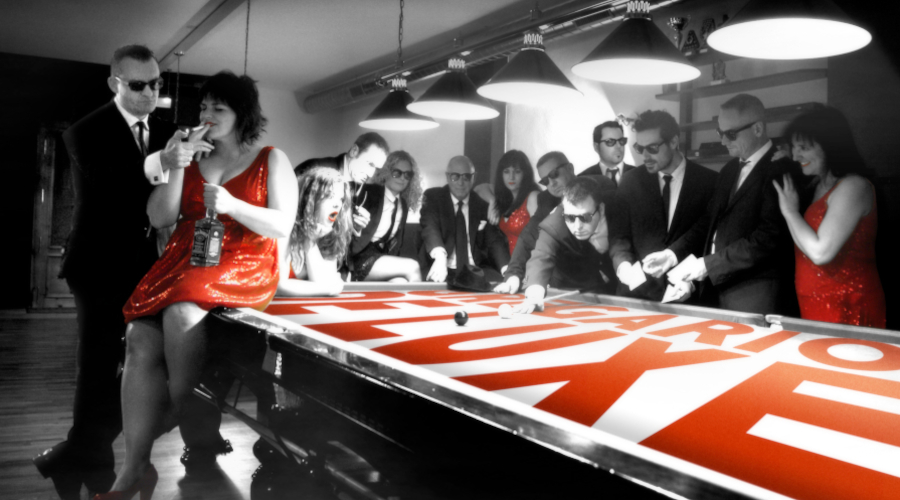 Gregario de Luxe is a band born in Pamplona in 2005. Although influenced by the Blues Brothers, they soon started out on their own road, wending its way through rhythm ‘n’ blues and classic soul, black music born in the Detroit, Memphis or Philadelphia of the 1960’s: Sam Cooke, Aretha Franklin, Otis Redding, Etta James, Stevie Wonder, The Supremes, The Temptations…

Following a period of ‘active rest’, the band and its 12 members return to the scene in reinvented mode, bringing new faces and new numbers of their own composition with a classical slant, a new take on the big hits, and even versions of iconic pop or rock songs with their own stamp: dynamic live performances, contagious energy and an audience turned into part of the show is the formula that has taken their performances to Spain’s biggest festivals and venues.